The Sunplace Hotels has a magnificent location on the beach of Porto Mos with a golden and fine sand. Here you can relax on holidays with your family in quality apartments, enjoy the pools and the surrounding green spaces in the resorts. Scroll

The first locality in the region of Lagos, called Laccobriga or Lacóbriga, was founded about 2000 years before the birth of Christ by the conios. This locality was consequently occupied by Carthaginians, Romans, barbarian peoples, Muslims and finally reconquered by Christians in the thirteenth century.3

Due to its location and economic importance, it became a focal point for the Portuguese Discoveries, from the 15th Century; in 1573, the city was elevated by king D. Sebastião, becoming the capital of the Kingdom of the Algarve, position that maintained during the Philippine Domain. In 1755, when it was devastated by the tsunami that also devastated Lisbon, the provisional capital passed to Loulé and then to Faro where it still remains .. In the 19th century, it participated actively in the French Invasions and in the Portuguese Civil War, having managed to regain some economic importance , with the introduction of the first industries from the middle of the century.

After World War II and until the end of the 20th century, there was a gradual reduction of industrial capacity and an increase in tourism, becoming the main economic activity in the Municipality. 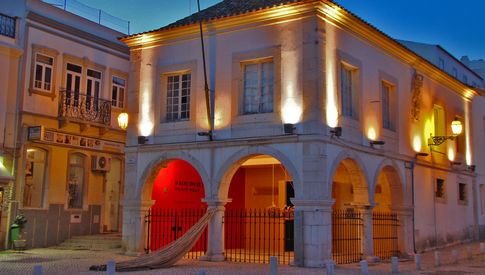 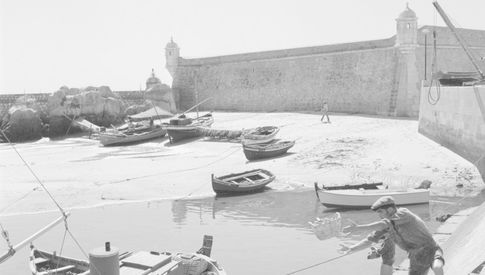 For centuries its bay saw ancestral civilizations arrive and later saw the caravels that the Infante D. Henrique took to conquer the New World.

Known as the City of Discoveries, Lagos has many more things to discover. The Moorish narrow streets, the Arabian houses adorned with chimneys, the walls, the castle, the rich churches and the famous D. Rodrigo, created by the wise hands of a son of the land.

Area of ​​ancestral experiences, in Lagos live the old and the contemporary. And it is from the sea that it continues to arrive all its richness, made of quality tourism, a rich marine gastronomy and, of course, the beauty of the beaches of white sand, graciously trimmed by rocks of ocher color. 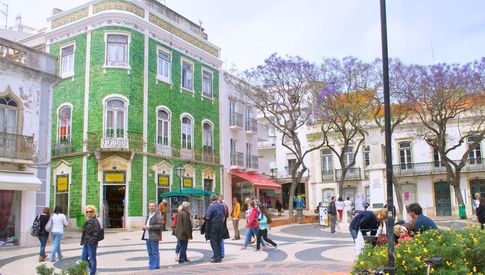 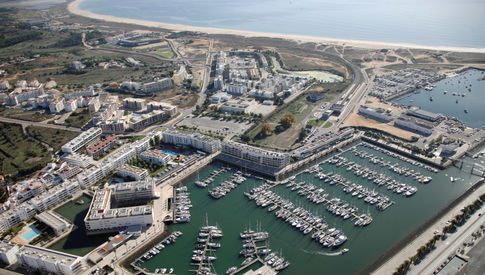 This site uses cookies to improve your browsing experience and provide you the best service possible. Continuing browsing the site you consent to their use.

Cookies and other similar technologies are an essential part of how our Platform works. The main goal of cookies is to make your browsing experience easier and more efficient and to improve our services and the Platform itself. Likewise, we use cookies to show you targeted advertising when you visit third-party websites and apps. Here, you will find all the information on the cookies we use. Furthermore, you will be able to activate and/or deactivate them according to your preferences, except for any cookies that are strictly necessary for the functioning of the Platform. Keep in mind that blocking certain cookies may affect your experience on the Platform, as well as its functioning. By clicking “Confirm preferences”, the cookies selection you have made will be saved. If you have not selected any options, clicking this button will be the same as blocking all cookies. For more information, please consult our Cookie Policy.

These cookies are necessary for the correct functioning of the Platform, and they cannot be deactivated on our systems. Generally speaking, they are configured to respond to actions made by you when requesting services, such as adjusting your privacy preferences, logging in to your account or filling out forms. You can configure your browser to block these cookies or alert you when they are present; however, some parts of the platform will not work without them.

These cookies allow us to count the number of visits and sources of traffic in order to measure and improve the performance of our Platform. They help us to know which pages are the most and least popular, and how many people visit the website. If you do not allow these cookies, we will not know when you visited our Platform.

These cookies enhance the functionality and personalisation of the Platform. They can be put in place by us or by third parties whose services we have incorporated into our pages. If you do not allow these cookies, some of our services will not function properly.